Cleveland Whiskey unabashedly brings 21st-century science and technology to an industry steeped in traditional practice. Making whiskey is done in pretty much the same way it’s been done for centuries and that’s okay, it works, in fact, it works quite well. Indeed, it’s a $20 billion world-wide market, a market that’s growing around the world. 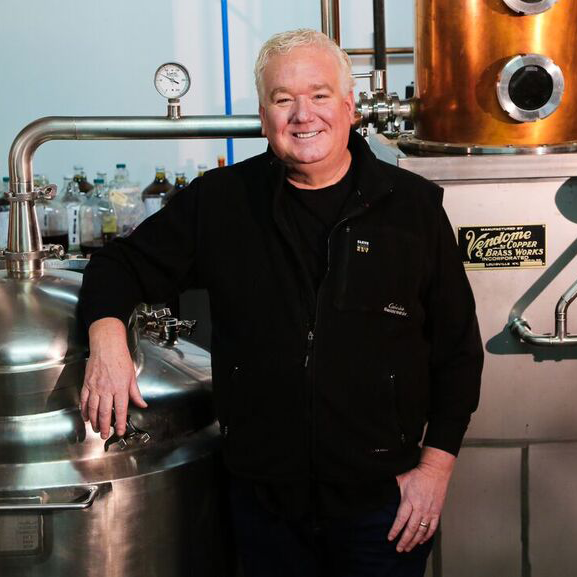