Asker Jeukendrup, a Dutch athlete from a young age, was obsessed with finding new ways to improve performance. He became an exercise physiologist, built up an international reputation as a researcher at the University of Birmingham in the UK, a practitioner, and a recognized leader in the field of sports nutrition. In this role he used his access to research and evidence to help other athletes of all levels to reach their potential. His passion was and still is to translate scientific findings into practical solutions for athletes. In many years of working with athletes from weekend warriors to World and Olympic Champions, he witnessed many of them struggle with the vast amount of often confusing information that was available.

Bill Braun, based in Ohio, grew up a swimmer and after college began to participate in endurance sports running, cycling and triathlon; as his daughters grew up, they shared the same thrill of cycling, running and triathlon, and now train and race with their dad. As Bill targeted longer events, he recognized how critical proper fueling was; he also noticed that many other athletes struggled with nutrition for their training and events. He found he had a desire to help athletes get nutrition right. He knew it would be possible to do this through an app he was prototyping, but only if the app was built on the most solid evidence-based nutrition research. While delving into endurance sports nutrition research to support proper nutrition planning, he came across Asker’s work over and over again. In the summer of 2015 he decided to contact him and discuss collaboration. After a few weeks and a couple of joint bike rides later, CORE was born; a software application that helps athletes make the right nutrition choices for their events.

The market for CORE is the rapidly growing, global endurance sports space that includes running (marathons, half-marathons, ultra-marathons), triathlon (Olympic distance and longer), cycling (racing and distance touring), and many other sports. CORE addresses the athlete’s needs by providing nutrition plans for training and events. The nutrition plans are personalized for the athlete’s physiology, specific event/activity, preference of fuels, and more.  Further, the software helps the athlete to keep improving by analyzing results and providing feedback.

CORE will be offered as a FreeMium product; free for some great introductory capability, and for a fee for important extended capability. CORE has been developed as a mobile-responsive web browser initially; this provides broad usability while keeping development lower. Our technology roadmap includes consideration of native IOS and Android applications as well as integration with other sports technology. 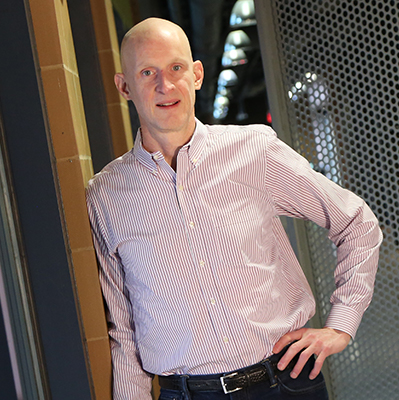